Today, Turbosmart products are distributed in over 50 countries around the world and can be found in many world-record breaking vehicles in the USA, Canada, Australia, New Zealand, UK, and Puerto Rico to name a few. Their achievements on and off the track are a testimony to Turbosmart’s design, manufacturing and testing principles. The feedback received from the racers and tuners alike contributes to the on-going development of Turbosmart products, reinforcing the philosophy of continual improvement.

Over the years, Turbosmart products have received praises from international motoring press and collected awards at various automotive shows. The e-Boost electronic boost controllers were awarded the Best Performance Product Runner-up at the 2003 SEMA show and the Auto Salon Magazine’s Product of the Year 2006.

There are currently no product reviews.
Write Review 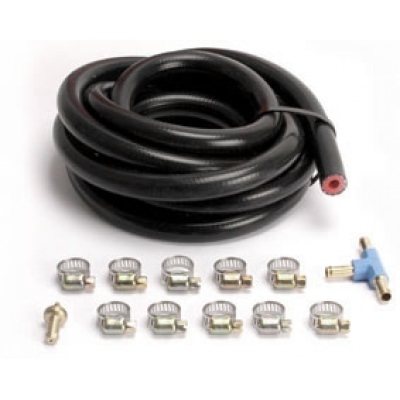